To escape the heat, I was looking to hire a taxi or an auto-rickshaw as soon as possible. But, the roads were already deserted with just a few people here and there.

Standing on the road side, I was kind of getting impatient. I finally decided to take a metro which was at a walking distance from where I was. At the crossroads was this horse-carriage parked and a couple of men descended from it.

There was a puff of smoke in the air and the person holding the cigarette was the coachman. Now there is nothing unusual in the act of smoking, but there was something else in the way this man carried himself as he smoked with style and attitude. The entire view was so picturesque. For a moment it made me forget why I started.

Though I couldn’t capture that moment, I requested if I could take his picture with his horse carriage. 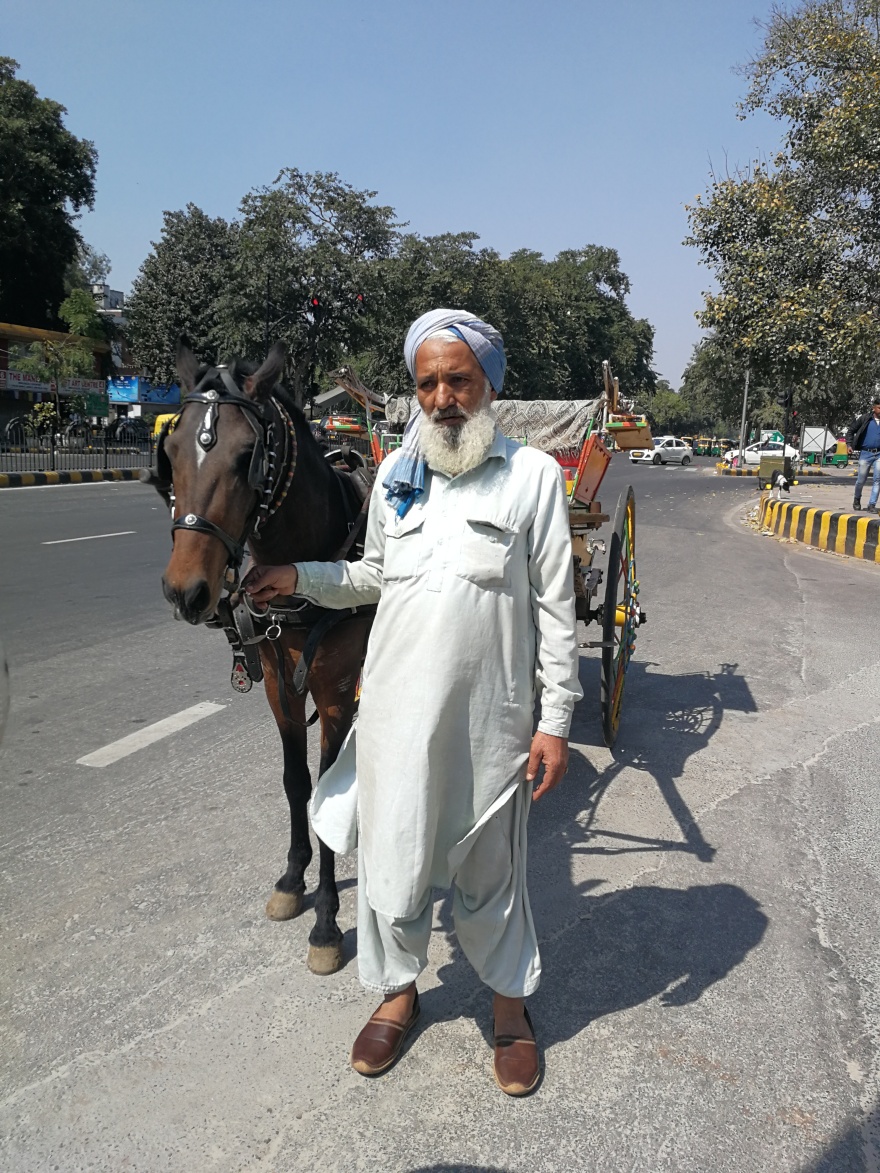 From a jampacked schedule during my travel to Kerala last year end, I was fortunate for getting the opportunity to visit new places. One of which was this beach in Thrissur.

What I expected and what I found was completely different. A serene and beautiful place where you can be with yourself. 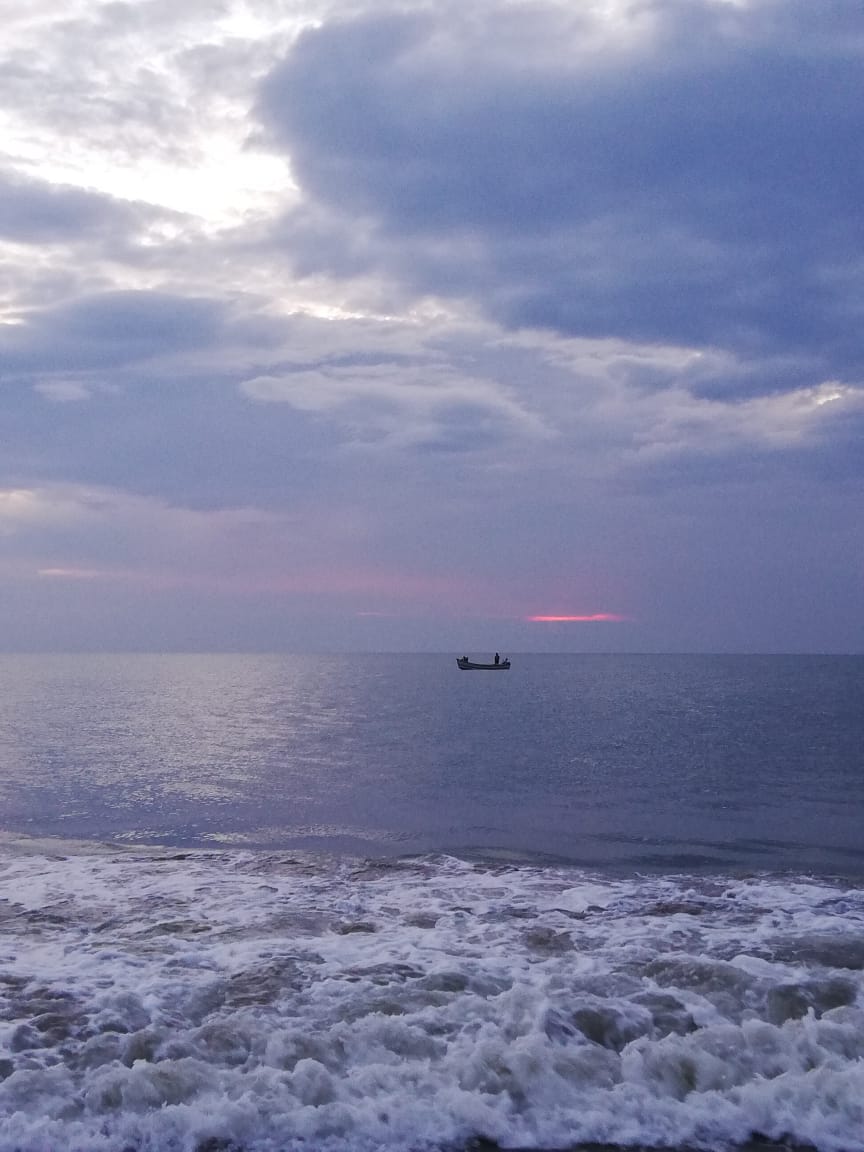 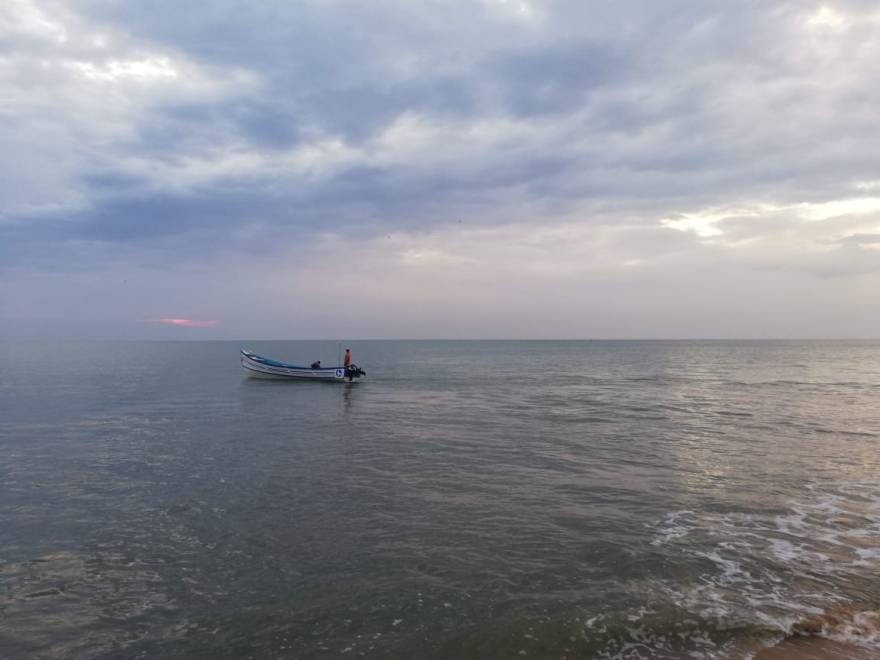 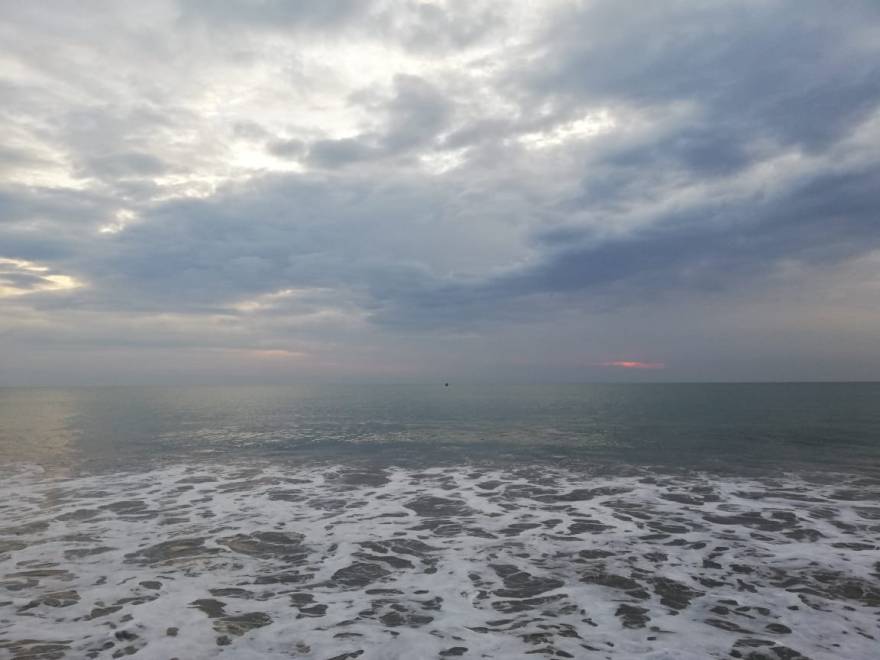 This was a first attempt, so this doesn’t look as neat as it should have been. 😀😁

She studied all corners of the small clinic. The walls had been converted into shelves housing all kinds of medicines. In between, lay a table and few chairs for the patients and visitors.

Dr. Ryan was attending to a patient. She took a corner seat, anxious and worried, for the purpose of her visit was her husband, that too just few days after their wedding. A few minutes passed by and her husband took his seat facing the doctor.

There was dead silence, she couldn’t make out why.  Finally, her husband broke the silence and showed his recent reports. He had a high blood pressure. The doctor listened very attentively to what he was saying and then took his blood pressure monitor from one of the drawers.

To her surprise, all of a sudden, Dr.Ryan started singing. She couldn’t recall which one it was except for the fact that it had to be a very old Hindi song. She was taken back to her memories of waiting to watch “Rangoli” on Doordorshan the only show that would have played the oldest songs that anyone could ever imagine.

The doctor paused for a second, his hands still at work, diagnosing and then signaled her husband to continue the song where he stopped. And he did as he was asked.

She sat there befuddled, watching an health check-up that turned out to be a duet.

Find the tips, tricks, and techniques

The Times They Are a-Changin'

Bringing Happiness to Your Home