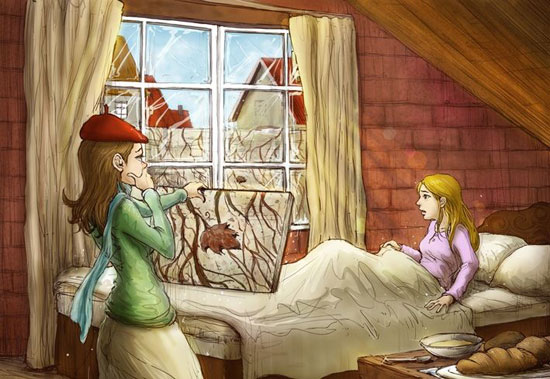 A short story by O’Henry. This was also a part of our English curriculum. My memories as a student have always been vague as I was never interested in studies. Surprisingly, there are a couple of stories from the English textbooks that I can recall. I would rather say, I don’t just recall but also think it still drives my approach toward different circumstances.

The Last Leaf is one of those. It is a story about a young girl Johnsy, who is struck with illness and is not able to recover due to her lack of willingness. The falling leaves of an ivy wine tree near her window in the hospital turned out to be her reason. Day by day she counts the number of leaves left and is confident that with the last leaf falling she also has to die. Her mother Sue worried about her condition reaches out to old Behrman. Behrman – a failed artist. Despite his 40 years in the field, he was still not able to create that masterpiece which he always wanted to.

Hearing Johnsy’s imaginations and Sue’s worries he gets ready to help her. While Johnsy is asleep, Behrman goes to the other side of the window and takes his position.  A cold rain was falling with some snow.

The next morning, Johnsy insists her mother open the window shade. Sue obeys. To Johnsy’s surprise there stood one ivy leaf without being affected by the rain and snow. Later that day, the doctor says he is positive now of Johnsy’s recovery since she was responding well. He leaves the room referring to another patient that he had to attend. It was Behrman struck by Pneumonia too. His chances of living narrow.

That afternoon, Sue came to Johnsy’s bedroom and said –

“I have something to tell you, white mouse. Mr. Behrman died of pneumonia to-day in the hospital. He was ill only two days. The janitor found him the morning of the first day in his room downstairs helpless with pain. His shoes and clothing were wet through and icy cold. They couldn’t imagine where he had been on such a dreadful night. And then they found a lantern, still lighted, and a ladder that had been dragged from its place, and some scattered brushes, and a palette with green and yellow colors mixed on it, and – look out the window, dear, at the last ivy leaf on the wall. Didn’t you wonder why it never fluttered or moved when the wind blew? Ah, darling, it’s Behrman’s masterpiece – he painted it there the night that the last leaf fell.”

Such a touching story! Behrman’s masterpiece didn’t lead him to gain wealth or fame but saved the life of a little girl. Gave her the hope to live and in the process lost his own life. In our own lives, we are tangled in the web created by ourselves and make them our yardsticks to measure our success. Success is not about our capability to fulfill our materialistic wishlist. If today, we are able to give a ray of hope to someone, that comes back to us in the form of self-contentment and gratefulness.

Let there be a little bit of Behrman in each one of us!

Here is a picture from my own garden of the Arabian Jasmine. Every time it blooms – it gives me happiness. And the bud? It symbolizes hope, isn’t it? 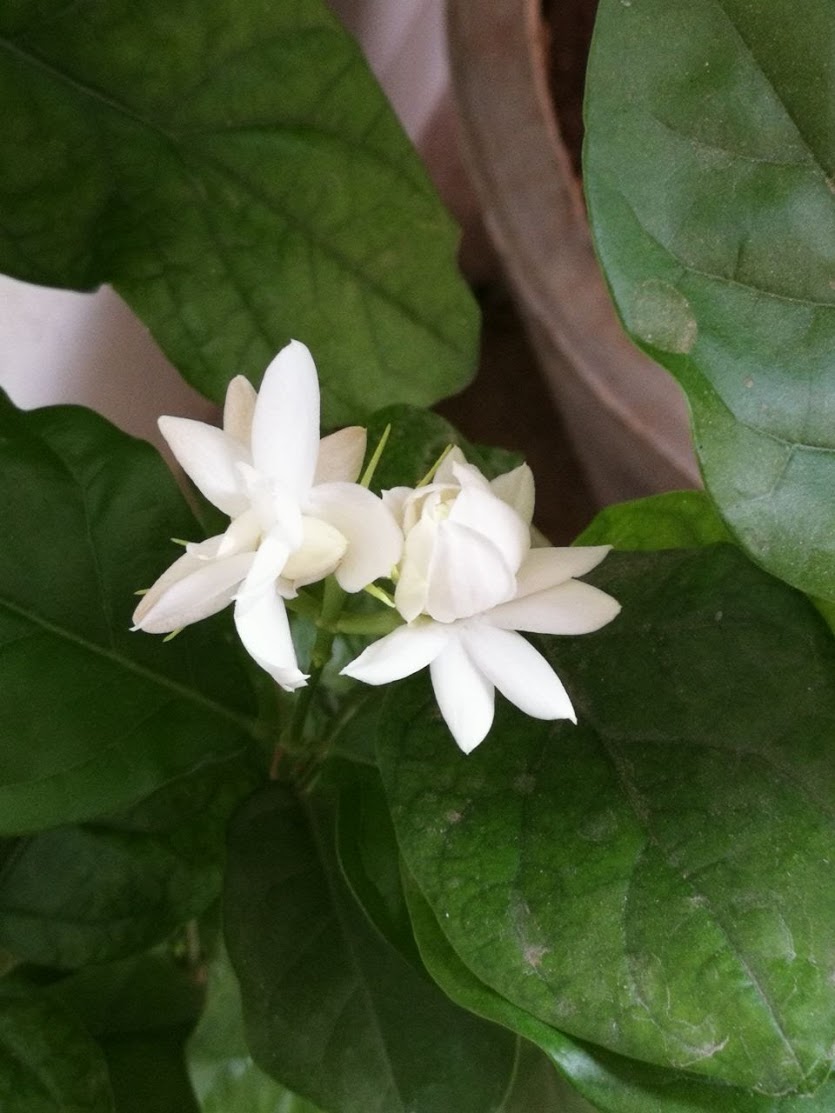 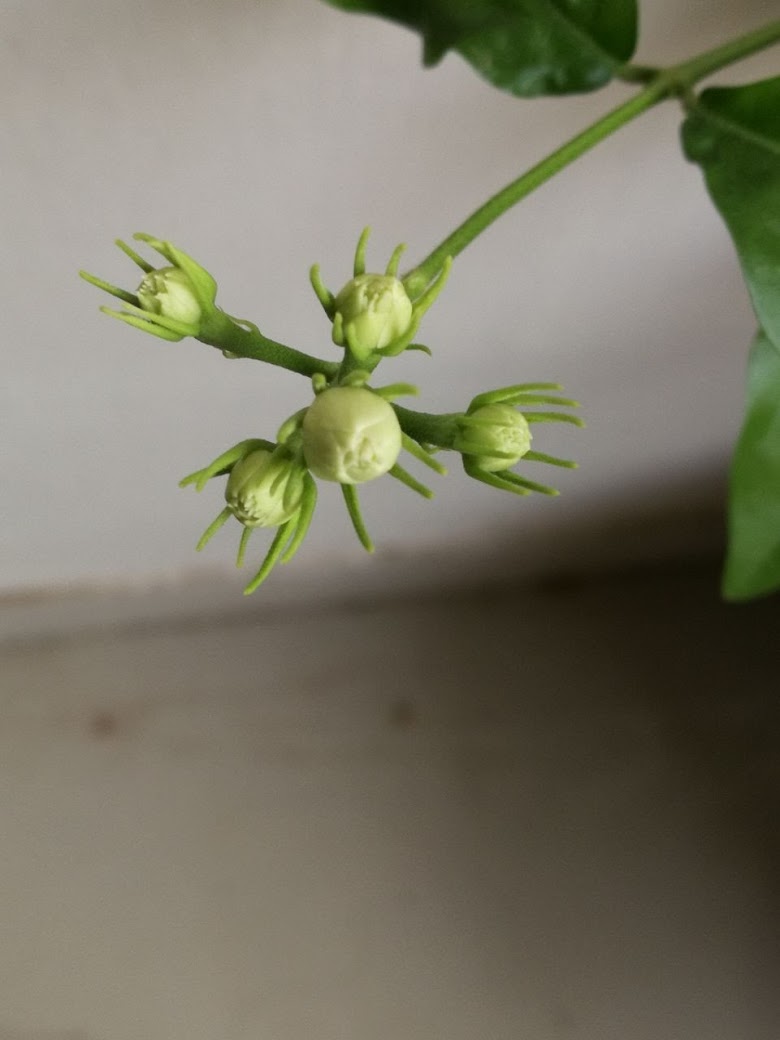 15 thoughts on “The last leaf” 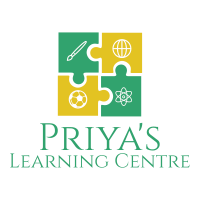 Hello,everyone! This is a blog about fitness, healthy food, and all what we love. Here you will find advices, ideas and motivation to change your life. If you think it is impossible, you are wrong, you can do it!